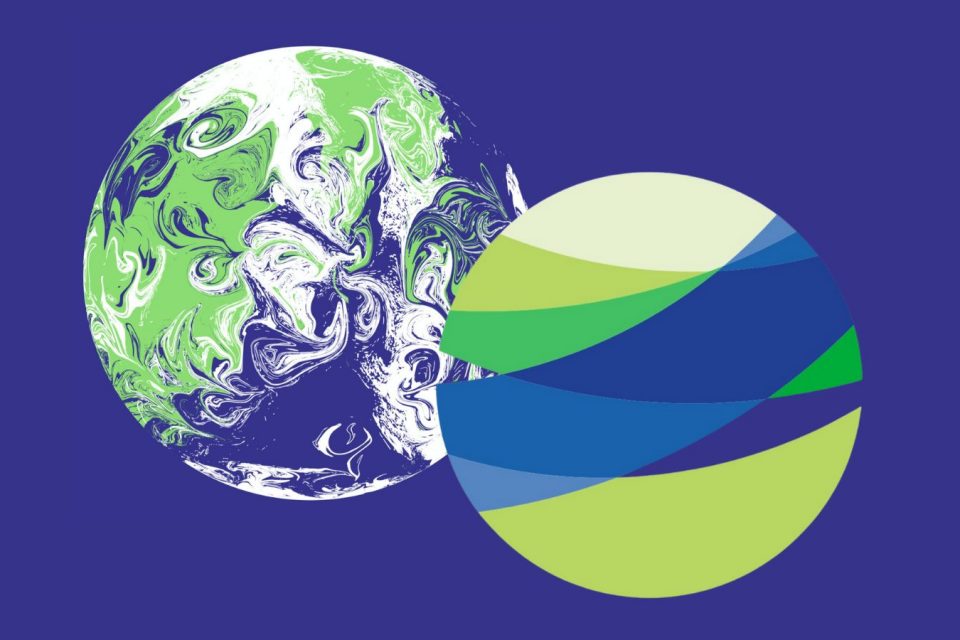 On October 20, 2021, Climate Action Network – Réseau action climat Canada released “A Manifesto of Resistance,” our brief on the network’s priorities and expectations for Canada’s role at COP26, taking place in Glasgow from October 31 – November 12.

Introduction: Our Vision And Asks for Canada at COP26

We are heading towards one of the most exclusionary and unsafe COPs. The risk of this summit becoming a virus super spreader is real. The health and security of all participants remain our first concern. Canada must advocate for equitable and inclusive access to all negotiating rooms and plenaries.

COP26 represents a clear moment of resistance. The COVID-19 pandemic brought us to our knees, showed the vulnerabilities of our economic, social and political systems and how – when most were losing too much from this pandemic, those at the very top continued to see their wealth increase. The pandemic showed us how risky and dangerous it is when countries and leaders ignore science and take a me-first approach.

The mobilization in favour of climate justice globally is now unstoppable — from climate heroes challenging the status quo in local governments to youth going to the streets for the past two years every Friday to courts forcing governments to increase ambition. We know the resistance led by Tribal Nations, Indigenous water protectors, land defenders, pipeline fighters, and grassroots organizations in what is called Canada and the United States have so far stopped the equivalent of one-quarter of emissions from these two countries.

This is a moment for the people, the planet and justice. In this era of painful, more severe and frequent unequally distributed losses and damages, we rise. To keep 1.5oC within reach. To unlock the global, transformational, equitable and just energy transition away from dangerous fossil fuels. To expose those who promote false and dangerous solutions. To close the finance gap, the loss and damage gap, the adaptation gap, the climate governance gap.

Our Vision And Asks for Canada at COP26

Over the course of the year, we have seen this country increase ambition by putting forward an enhanced Nationally Determined Contribution (NDC) which included a revised – yet still insufficient 2030 target – a new climate finance contribution and new and important announcements to tackle emissions from critical sectors such as coal and transportation.

On paper, the federal government has enhanced its performance. But the government’s inability to drastically reduce emissions at the domestic level hurts Canada’s international credibility. Canada continues to support the colonial extraction of natural resources which goes against global climate goals and reconciliation.

Our overarching ask for COP26 is clear: Canada must step up. In Glasgow, Canada must acknowledge the inadequacy of current efforts and use COP26 as a renewed opportunity to show it’s ready for nothing less than a rapid, fair, just and inclusive alignment of our climate policies with a 1.5°C compatible future in light of equity, solidarity and reconciliation. 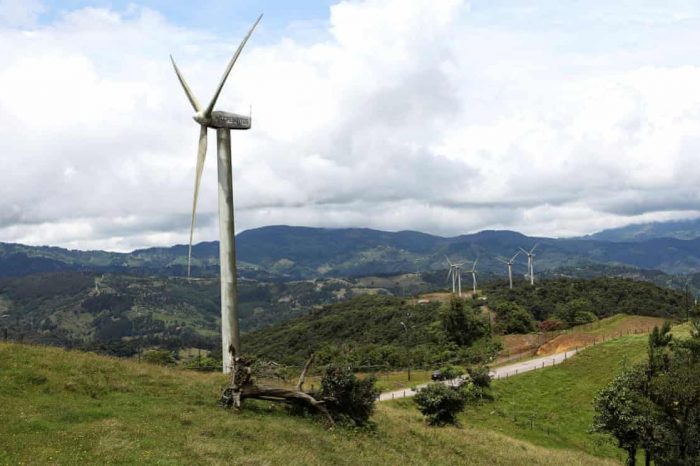 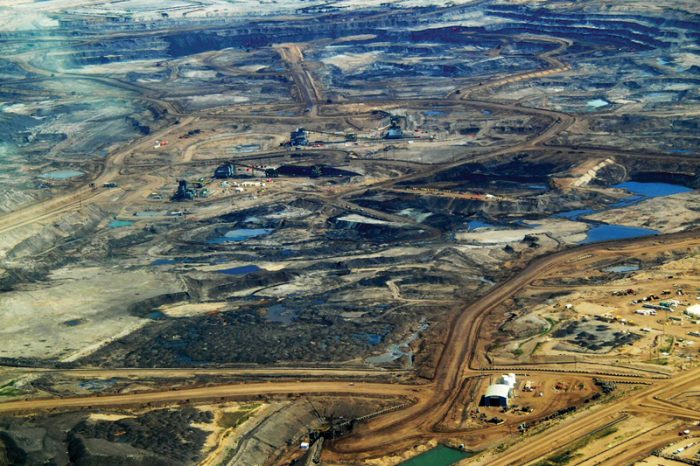 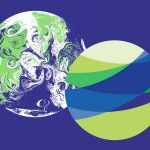