Alberta Premier Rachel Notley is telling Ottawa there’s no more time to “dither” on pipeline approvals, but an internal federal analysis may indicate why the Liberals are content to consult widely before making a decision.

A memo to the deputy minister of finance says low oil prices mean there is enough transport capacity in Canada to move oil without any new pipelines for another decade.

Among the key points in the heavily redacted December memo, under the subject line “Energy East Pipeline and Carbon Price,” was a finding that: “the low price environment has led to oil production forecasts being revised downward, meaning that sufficient capacity (from both rail and pipelines) is projected to exist to transport oil until at least 2025.”

That’s not the view from Alberta, where an increasing chorus of voices has been demanding swift federal action on at least one of three major competing oil pipeline proposals.

Notley, whose provincial New Democrats have been seen as sympathetic to the Trudeau government’s environmental agenda, took a more traditional Alberta swipe at the federal Liberals when she urged Ottawa to pick a pipeline — any pipeline — and to do it sooner than later.

“We’re just going to continue to work hard to make the case for why all of Canada needs this pipeline, or a pipeline, to get to tidewater and then a decision has to be made,” the Alberta premier said last Friday.

“We just can’t dither on this for a lot longer.”

Late last month, the Canadian Association of Petroleum Producers issued its long-term outlook with an estimate that Canada will produce 4.9 million barrels of oil per day by 2030, up 28 per cent from 2015 production.

At the time, CAPP president Tim McMillan said the forecast illustrates the need for more pipeline capacity, although the new 2030 forecast is 400,000 barrels per day lower than last year’s prediction.

The forest fire that devastated oilsands hub Fort McMurray in May also spurred angry calls for Ottawa to speed up resource infrastructure decisions to help revive an industry under seige.

The federal Liberals, however, are building in longer review periods by adding additional public consultations on Kinder Morgan’s planned tripling of its Trans Mountain pipeline to Burnaby, B.C. The National Energy Board gave a conditional go-ahead to the $6.8-billion expansion in May and Natural Resources Minister Jim Carr has promised a cabinet decision by mid-December.

Apart from transport capacity, the case for new pipelines has rested in part on reducing the discount western Canadian producers receive for heavy crude.

Western Canadian Select (WCS) crude oil is currently trading about $15 a barrel lower than the West Texas Intermediate (WTI) benchmark, but the federal analysis suggests that’s about what should be expected.

“Because refineries have to incur additional costs to refine heavier oils like WCS compared to lighter oils like WTI or Brent, they generally demand a discount of around $9 a barrel,” said the analysis. Existing transportation costs in piping the WCS to Cushing, Oklahoma, add another $5.40, said the memo.

The Finance Canada memo said Energy East would only shave $1.48 per barrel off the Canadian discount “compared to oil shipped by existing pipelines in the U.S.”

A spokesman for Energy East said Tuesday the existence of “firm, long term contracts” with oil shippers shows the pipeline is viable and needed.

“At the end of the day it is market demand which establishes the necessity to move product to market,” Tim Duboyce said in an email.

“And as such, energy forecasts indicate we will require oil over the coming decades despite the increasing role of renewables in the overall energy mix.”

Duboyce also said fluctuating oil prices are a given.

“Producers, refiners, and pipeline companies take into account the rise and fall of crude oil prices over time when developing a project such as Energy East, and not simply current or short-term market conditions. In addition, market access for Western Canadian crude oil both domestically and on international markets should lower the discount Alberta producers are subject to.” 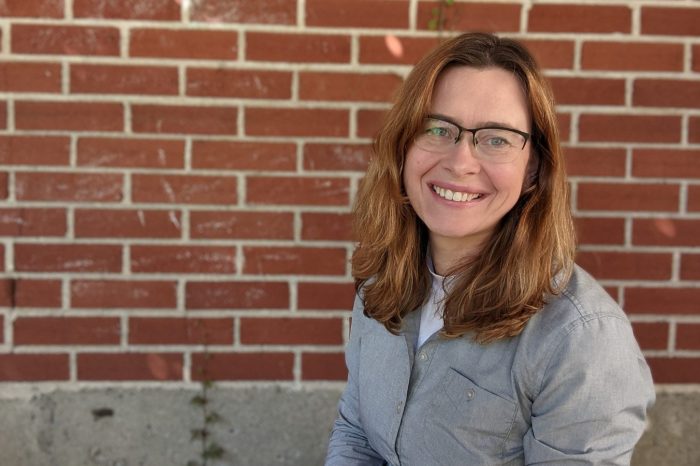 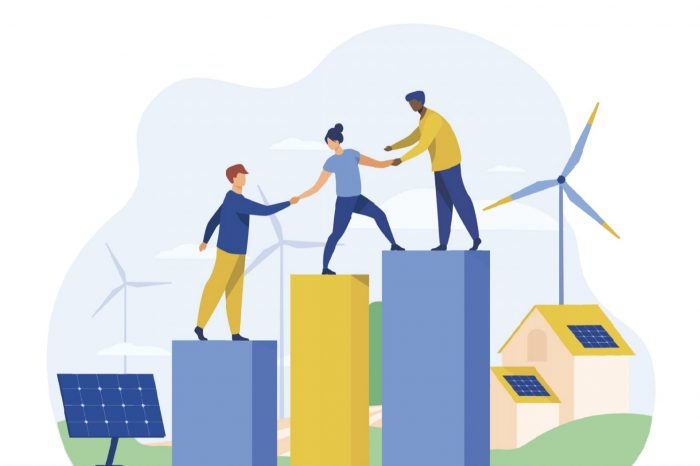 Governments must urgently present a clear pathway for the future of oil and gas workers: new report from Climate Action Network and Blue Green Canada 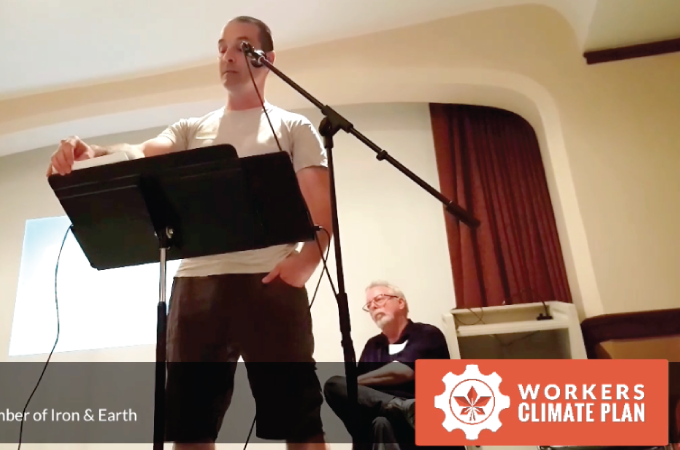 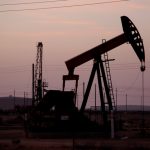