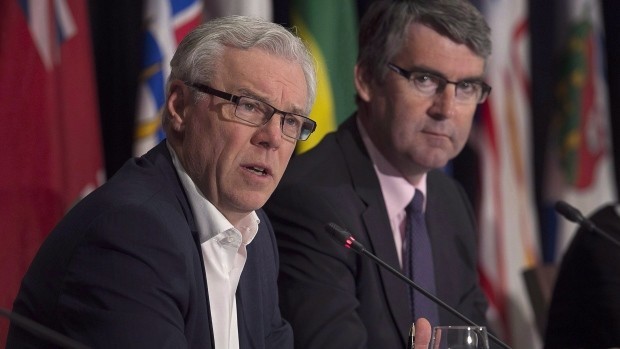 Canada’s premiers huddled by teleconference call Thursday and agreed that everyone not facing an election campaign will attend December’s climate change summit in Paris with prime minister-designate Justin Trudeau, The Canadian Press has learned.

Monday’s surprising Liberal majority has cleared the path for an invigorated Canadian presence at the United Nations climate conference, known as COP21, that begins Nov. 30.

Trudeau, who was not part of the premiers’ conference call, promised to invite the provincial leaders to Paris if elected, recognizing the leading role provinces have taken on the climate policy front over the past decade.

The Liberal leader also said he would consult his provincial counterparts before the summit, but it was not clear Thursday that a full first ministers’ meeting is feasible, or even necessary, in the 40 days remaining.

The international community is struggling to negotiate post 2020 targets for reducing greenhouse gas emissions, following the last major summit that resulted in 2009’s Copenhagen Accord.

In his first post-election press conference Tuesday, Trudeau said he’d already “spoken with a number of premiers and talked about our interest and engagement in regards to attending Paris together.”

“I will be engaging with the premiers in the coming weeks to establish a strong position for Canada so that people know that Canada’s years of being a less-than-enthusiastic actor on the climate change file are behind us.”

The defeated Conservative government of Stephen Harper has been internationally criticized for years as a climate policy laggard, but did put forward an aggressive target in May for cutting greenhouse gas emissions by 30 per cent from 2005 levels by 2030.

However Canada is currently not close to meeting its previous Copenhagen commitment of slashing emissions 17 per cent by 2020, and most of the reductions that have occurred came about either as a result of provincial measures or the global economic downturn of 2008-09.

“The Harper 2020 target is gone,” environmental economist Mark Jaccard of Simon Fraser University said in an interview. “He did nothing, it’s too expensive to achieve. Trudeau can easily say that. He can start talking about 2030.”

The Liberal election platform committed to supporting provincial measures, “including their own carbon pricing policies,” but did not provide longer term targets. It also promised to hold a full first ministers meeting within 90 days of the Paris summit to develop “a framework to combat climate change.”

The Harper government attacked any talk of carbon pricing for years as a job-killing tax on everything but it leaves office amid what appears to be a global movement toward putting a price on carbon pollution.

This week the Canadian Chamber of Commerce announced that more than 98 per cent of delegates to its annual general meeting had agreed on a resolution to reduce emissions “by using economic instruments, where the federal government is asked to work with the provinces to adopt a national carbon tax or cap and trade system to achieve a reduction in GHG by 2050.”

The same day, a blue-chip international group that included the head of the World Bank Group, the International Monetary Fund, the Organization for Economic Development and Co-operation (OECD) and German Chancellor Angela Merkel, among others, issued a call for countries and companies around the world to price carbon.

“There has never been a global movement to put a price on carbon at this level and with this degree of unison,” World Bank Group president Jim Yong Kim said in a release.

There are clearly some reservations remaining among Canada’s premiers.

“We want to make sure that whatever Canada is committing to doesn’t kneecap our economy in the West,” Saskatchewan Premier Brad Wall said this week.”We think what we’ve seen so far from Mr. Trudeau, there are not a lot of details, but so far his commitment that each province would be able to reach the national (emissions) targets on their own, using their own sort of equivalency, that’s positive. But I think the details are important — we want to protect Saskatchewan’s interests.”

Quebec already has an active cap-and-trade market with California that Ontario recently agreed to join, and British Columbia has had a provincial carbon tax for years.

Jaccard said it should be relatively easy for a federal Liberal government to induce Atlantic Canada and Manitoba to join the cap-and-trade market, but that it will take longer to incorporate B.C., Alberta and Saskatchewan into such a scheme.

“We don’t need a premiers conference,” Jaccard suggested. “It really is going to be the federal government negotiating one-on-one or with groups of provinces.” 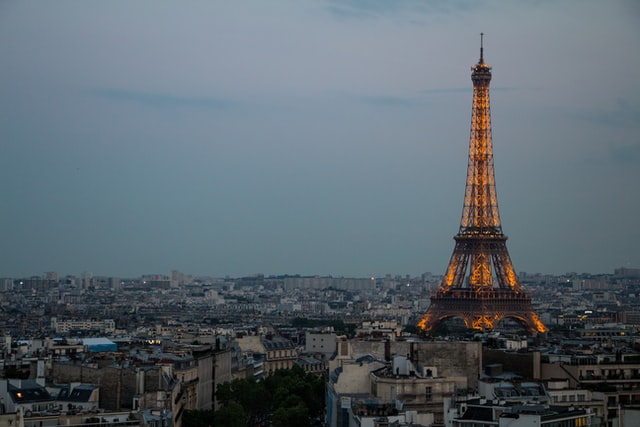 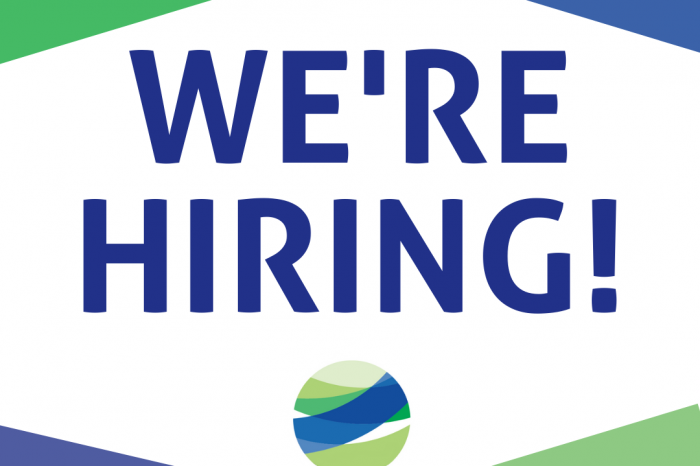