Trudeau has chance to fix our climate change image

PM-elect has called climate action a top priority and will attend UN climate summit in December. 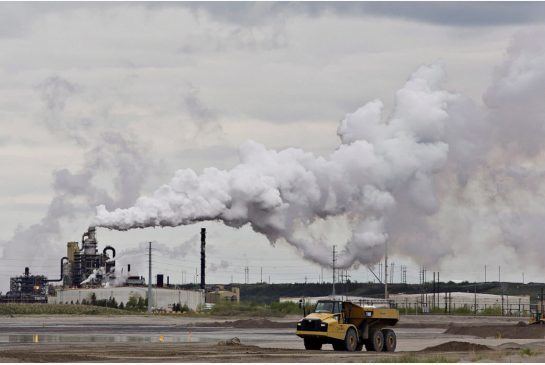 Justin Trudeau has 40 days to show world leaders he’s serious about climate change and that Canada is ready to work with other countries to reduce global greenhouse-gas emissions.

It’s a tight window, but the prime minister-elect committed to attend a United Nations climate summit in Paris this December to undo the country’s reputation as a laggard, a label earned during the Stephen Harper years.

Trudeau has called climate action a top priority, and the summit is Canada’s chance to help broker a strong climate change agreement that’s binding on all countries. One of his first actions as national leader will likely be reaching out to premiers with an invitation to join him as part of a Canadian contingent.

“I would guess that discussions will start very quickly with the provinces,” said David Miller, chief executive of environmental group WWF-Canada and former mayor of Toronto. A demonstration of early leadership and collaboration will send an important message internationally, Miller added.

Some environmental groups have criticized Trudeau for refusing to set a clear national emissions-reduction target ahead of the summit. Trudeau has said he will instead hold a meeting of premiers within 90 days of the UN conference to “work together on a framework to combat climate change,” recognizing “there is no one-size-fits-all solution.”

By not setting a target in advance, “Trudeau has failed to distinguish himself (from Stephen Harper) as a much better option when it comes to the climate,” said Cameron Fenton of the climate action advocacy group 350.org.

The plan submitted by the Harper government is to lower emissions to 30 per cent below 2005 levels by 2050. Trudeau’s platform, acknowledging the need to keep average global temperatures from rising more than 2 degrees, has referred to the Conservative target as “inadequate and meaningless.”

Miller said a target will come soon enough. Importantly, he added, a close look at the Liberal platform reveals “bold commitments” and a willingness to move quickly.

“It’s clear from the way they crafted their platform that there’s been a lot of thought put into it,” said Miller.

Trudeau doesn’t just consider climate change an environmental problem; he sees inaction as a major economic risk and a missed opportunity for job creation as the rest of the world weans from fossil fuels.

On the environment and the economy, “pretending that we have to choose between the two is as harmful as it is wrong,” reads the Liberal platform.

The new Trudeau government plans to spend $60 billion more over the next 10 years on job-creating infrastructure largely geared to reducing greenhouse-gas emissions or adapting to climate change – a third earmarked for public transit and another third for “green” infrastructure, including support for major clean energy projects.

Sustainable Development Technology Canada, which already funds emerging clean technologies, will get $100 million more a year, while $200 million annually will help the country’s natural resources sectors reduce their climate impacts. Another $2 billion will be set aside for a Low Carbon Economy Trust for projects designed to “materially” reduce emissions.

At the same time, subsidies for the fossil fuel industry will be gradually phased out while more clean technologies – including energy storage and electric vehicle charging stations – will qualify as accelerated write-offs for businesses.

Missing from this plan of action, however, is talk of a national price on carbon. Tzeporah Berman, an environmental activist and author, said it’s not good enough to leave all the heavy lifting to the provinces.

“While strong provincial policies are essential our new federal government must set a level of ambition and a floor for a carbon price that ensures we have a coherent national climate plan that Canadians can be proud of – in Paris and beyond,” she said.

One symbolic move would be for Trudeau to immediately join the Carbon Pricing Panel, an expansive group of top government and business leaders that called Monday for a global price on carbon.

World Bank president Jim Yong Kim established the group in partnership with Christine Lagarde, managing director of the International Monetary Fund. “There has never been a global movement to put a price on carbon at this level and with this degree of unison,” said Kim, calling it a turning point for climate action.

The premiers of Ontario, Quebec, B.C. and Alberta are already members of the group, along with German Chancellor Angela Merkel, French President Francois Hollande and Chilean President Michelle Bachelet.

This article is part of a series produced in partnership by the Toronto Star and Tides Canada to address a range of pressing climate issues in Canada leading up to the United Nations Climate Change Conference in Paris, December 2015. Tides Canada is supporting this partnership to increase public awareness and dialogue around the impacts of climate change on Canada’s economy and communities. The Toronto Star has full editorial control and responsibility to ensure stories are rigorously edited in order to meet its editorial standards. 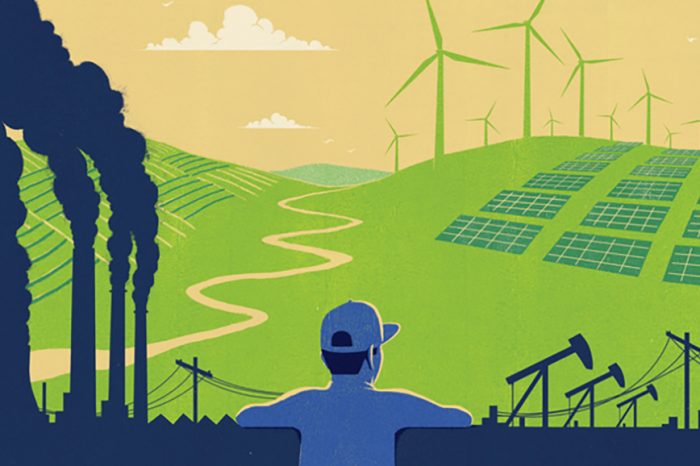 Collaboration with the Foundation for Environmental Stewardship

Trudeau has chance to fix our climate change image