Big Oil is spending millions of dollars on ads, desperately trying to convince Canadians that the tar sands are not harming our air. But don’t believe the slick PR spin. A new report, Reality Check: Air Pollution and the Tar Sands, sets the record straight and shows Big Oil is failing to take care of the air we breathe.

The report references the latest research such as a study that found increased incidences of rare cancers associated with these dangerously high levels of air pollution, including leukemia and non-Hodgkin’s lymphoma in the region around the tar sands. And yet in Alberta tar sands companies frequently break existing environmental rules, and aren’t penalized when they break these rules. This isn’t what we’d call responsible resource management.

This is the second in a series of six reports that will counter Big Oil’s claims that the tar sands impacts are under control. The reports offer a reality check about the failure of the oil and gas industry to live up to its promises to prevent irreversible damage to our air, our water, our communities and our wildlife. It’s time to look past Big Oil’s slick PR, and focus on the truth about the tar sands. It’s time to stand up and demand the clean, safe and renewable energy future we deserve. 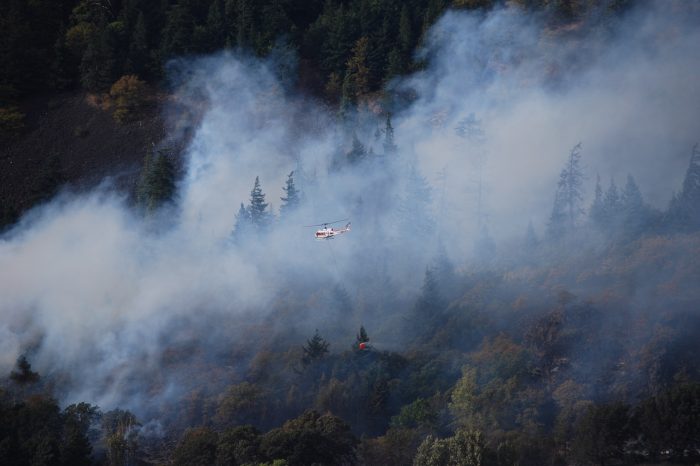 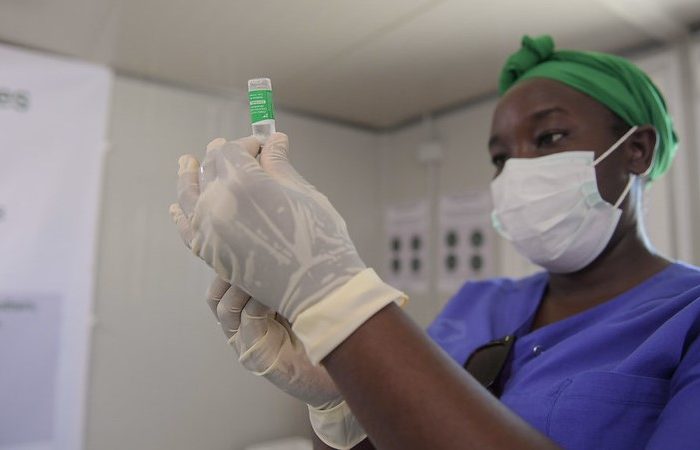