Climate Action News: The War Against the Fight to Save the Planet + The Budget Deficit that Really Matters

The war against the fight to save the planet

We are alarmed about the recent CBC report that the Canada Revenue Agency is targeting a number of environmental groups – all members of Climate Action Network Canada – for costly and time-consuming audits. Despite the government’s assurances that this is business as usual for the CRA, it’s hard to avoid concluding that this raises the spectre of intimidation, as suggested in a recent Toronto Star editorial.

We would like to think of Canada as a place where organizations aren’t vilified for opposing the government line, but it’s an inescapable fact that the federal government has been getting “creepy” for some time now. Back in early 2012, Natural Resources Minister Joe Oliver called environmentalists “radicals” for pointing out the negative climate impacts of unchecked tar sands development. In 2013, news broke that the government’s supposedly independent energy agency, the National Energy Board, coordinated efforts between CSIS, the RCMP and private oil companies to spy on environmental groups. Now, echoing baseless accusations made by Peter Kent in 2012, Mr. Flaherty is mentioning terrorists and money launderers in the same breath as environmental groups. This all is concerning as it seems to fit a wider patterns which also includes muzzling scientists and destroying the very data needed to support evidence-based policy.

So what gives? Why is the government so determined to vilify and shut down non-partisan civil society NGOs? If we were to hazard a guess, we might suggest it has something to do with the tar sands. After all, the federal government has been more than happy to place all its economic eggs in this one basket despite the risks to First Nations’ rights, our shared planet’s climate, public health, and the Canada’s economy .

We would be worried if we didn’t think Canadians knew and understood what was at stake here. In this piece, Environmental Defence’s Gillian McEachern reminds us how Canadian environmental NGOs, and the thousands of Canadians who support them, have been instrumental in reversing ozone depletion, curbing acid raid, shutting down deadly coal plants, protecting majestic wild space and removing BPA from baby bottles. 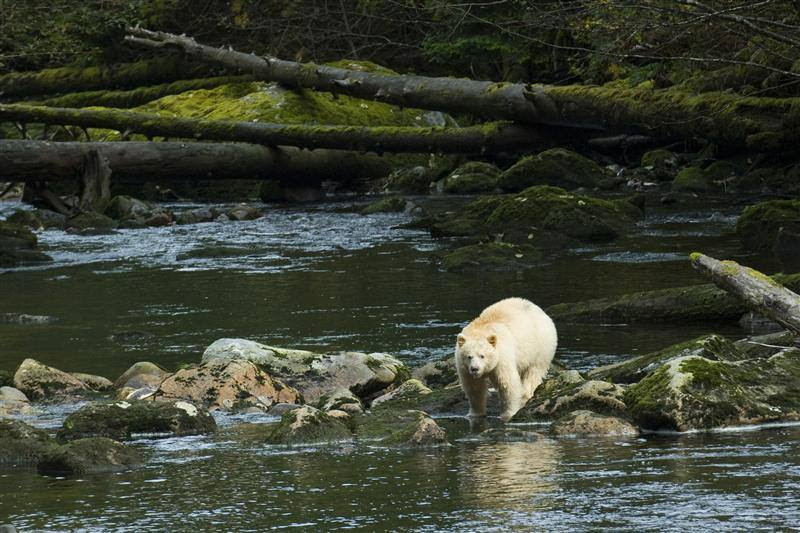 In other words, the government’s war against our efforts to save the planet will ultimately fail because it’s a profound disservice to the citizens the government is supposed to represent. Of course, it never hurts to remind your MP of this fact. Why not write them today?

The budget deficit that really matters

This week Finance Minister Jim Flaherty delivered the federal government’s 2014 budget. The not-so-new news is that Canada will probably return to a balanced fiscal budget by 2015, and that we could even see a return to a budget surplus within the near future. While this might be good news, the bad news is that Mr. Flaherty failed to even mention the much more important carbon budget. This is the amount of carbon pollution the world cannot exceed without risking a rise in global temperatures above 2 degrees Celsius; a widely adopted threshold. As explained by Canadian Youth Climate Coalition Director Cameron Fenton, when you consider Canada’s share of the world’s carbon budget alongside its plans for energy development, this is a budget Canada is nowhere close to balancing. What’s worse, racking on debt on the carbon budget has dire implications for the planet, its many species and the societies that depend on it.

While Canada is one of the world’s worst climate offenders, it’s far from alone. You don’t have to go far to find governments proudly touting inadequate climate targets or simply denying climate change altogether. And then there are the fossil fuel companies. which are spending hundreds of billions of dollars exploring for new sources of coal, oil and gas even while sitting on a mountain of already-unburnable carbon.

The world has started to notice as we careen towards maxing out our carbon account, and a no sufficient responses have been put forward in response. For starters, the Canadian Youth Climate Coalition is leading the charge on divestment, urging municipalities, public institutions and faith-based organizations to sell off any holdings in dirty fossil fuels. 350.org has a similar campaign that’s making huge gains in the US and worldwide. Meanwhile, groups like the Carbon Tracker Initiative are providing us with the data and investment strategies companies and investors need to avoid the worst when the carbon bubble bursts. Perhaps not surprisingly, it doesn’t make good business sense for companies to hold onto assets that could effectively wreck the planet and that will be worthless in the future when humanity has weaned itself off its current addiction to oil, coal and gas.

It’s time for Canada to take its carbon budget seriously. We’re looking forward to a time when the federal budget spends less time promoting ruinous pipelines and more time focusing on ways to deflate the carbon bubble before it gets too big to handle. The carbon budget is the place where we really need urgent austerity measures.

Climate Action News: The War Against the Fight to Save the Planet + The Budget Deficit that Really Matters