Put this in your pipe and smoke it until it turns into carbon emissions, climate change deniers.

NASA’s Goddard Institute for Space Studies (GISS) released a report and stunning visualization last week that demonstrates how warm our Earth has become over the last six decades. Their scientists found that 2013 fell in line with a long-term trend of rising global temperatures. 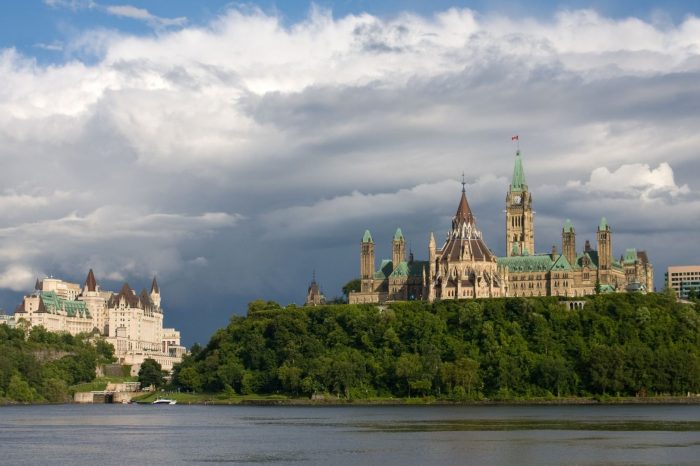 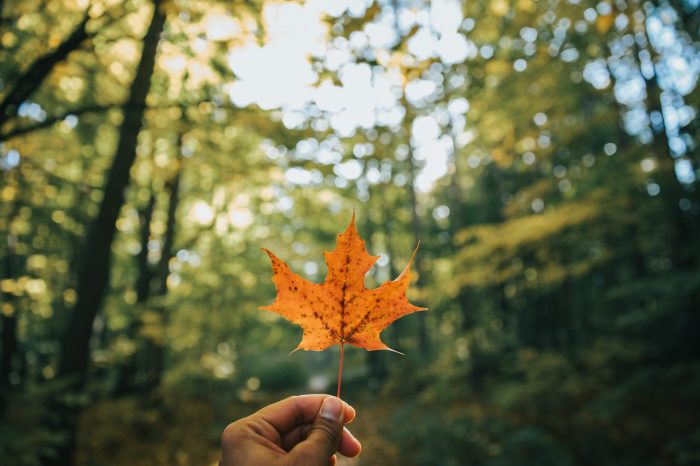 A People's Plan: Benchmarks for Evaluating Canada’s International Climate Commitments Ahead of 2021 Summit