In only the second day of talks at the 2011 UN climate conference in Durban,, another ominous development has taken center stage, further heightening tensions and fears of another flop similar to the 2009 Copenhagen summit.

After signaling for some time that they would take a harder, more conservative position in upcoming negotiations, it now seems probable that Canadian leaders may pull out of the Kyoto protocol altogether. Moreover, inside sources indicate that they may decline participation in a Kyoto-replacement treaty, which representatives from the EU and a number of smaller nations had hoped to have in place as early as next year. 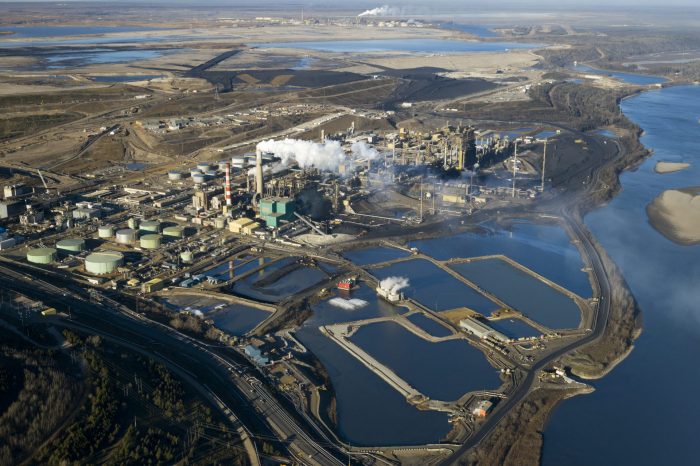 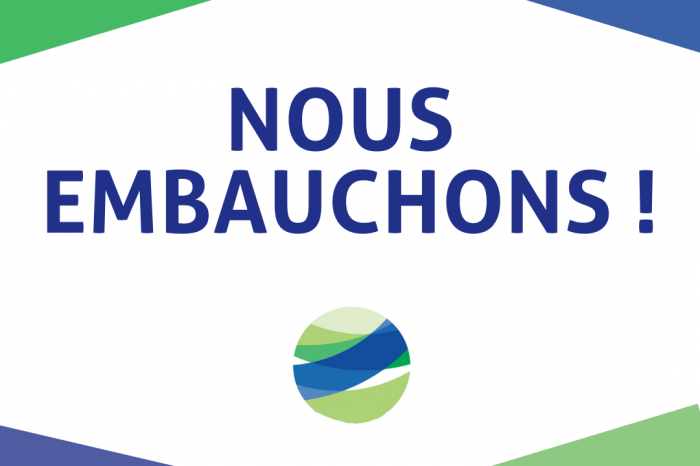