As representatives of Canadian First Nations, environmental, faith, labour, health, youth and international development organizations, we are writing to urge you to launch an immediate review of the appropriateness of Maxim Power’s proposed coal-fired Milner expansion project, in light of the federal government’s future regulations on coal-fired electricity generation.

As you know, Maxim Power Corp. recently received approval from Alberta’s Utilities Commission for a 500-megawatt supercritical coal plant, which would be located north of Grande Cache, Alberta. The company plans to commission the plant just before the federal regulations on coal-fired electricity take effect.

In June 2010, former Environment Minister Jim Prentice announced that the federal government would adopt regulations specifying a performance standard for greenhouse gas emissions from certain coal-fired power plants. Though the regulations would only apply beginning in July 2015, Minister Prentice assured Canadians that the government would not allow companies to avoid the regulations by rushing new plants into service. He said: “We will guard against any rush to build non-compliant coal plants in the interim.”

Unfortunately, it appears that that is exactly what Maxim Power is intending to do. Documents filed by Maxim Power with Alberta’s utilities regulator show that the company is indeed attempting to rush a non-compliant coal-fired power plant into service, beginning operations before the government’s July 2015 deadline.

A letter from Maxim Power’s lawyers to the Alberta Utilities Commission (dated June 7, 2011),  indicates that it is Maxim’s intent to avoid being subject to the future federal regulations, and that Maxim officials met with you to understand how their proposal could avoid the impact of said regulations.

In our view, all coal-fired power plants need to face regulations to, at a minimum, reduce their considerable emissions of greenhouse gas pollution. Given the need to dramatically reduce greenhouse gas emissions in both the short and long term, it is simply no longer acceptable to build new conventional coal plants in Canada, period.

We are writing to you to seek your assurance that you will uphold the promise made by this government and ensure that Maxim Power’s coal proposal – if it proceeds at all -is fully subject to the performance standard to be outlined in the future federal regulations for coal-fired electricity generation.

We understand that a draft of the proposed federal regulations on coal-fired electricity will likely be published soon. This announcement gives you an important opportunity to clarify to Canadians that you will indeed “guard against” proposals like Maxim’s, by taking the measures needed to ensure that Maxim Power’s new coal plant faces the same regulations as new plants commissioned after July 1, 2015.

Thank you for your attention to this urgent matter.

For Our Grandchildren
Anthony Ketchum, President 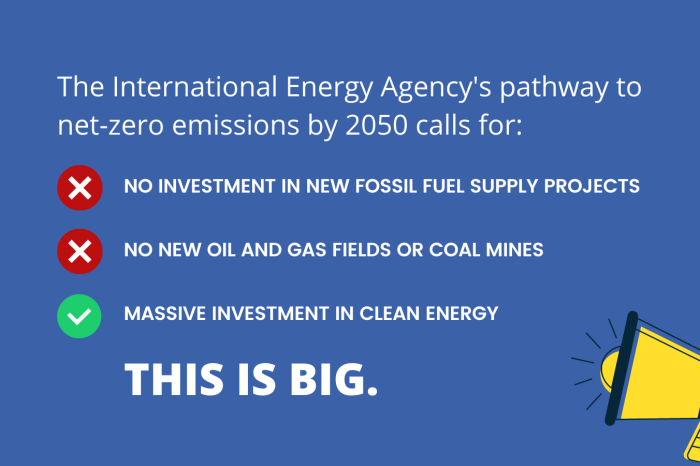 The IEA’s new report outlines a pathway to net-zero by 2050. Here’s why it matters & what it means 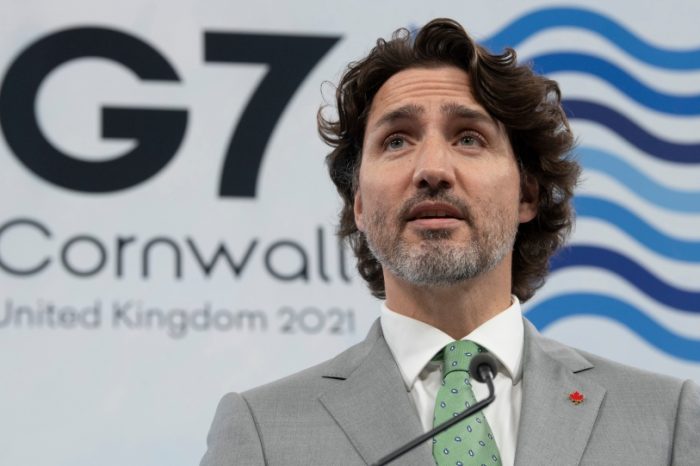